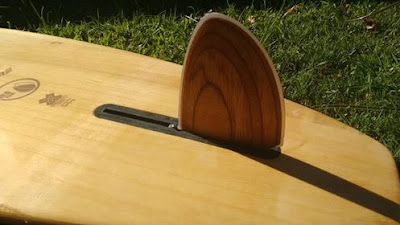 I sent a couple of "fin kits" to Lance at Woolgoolga. He's glassed them and finished them off, ready for a test run on two of his boards. 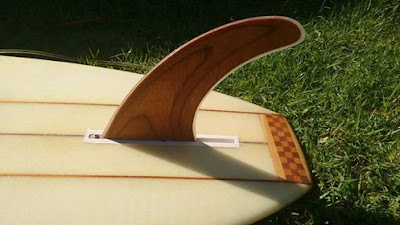 Some feedback from Lance - "Had both fins for a surf now, both great, the 9" is rock solid, turns nice, holds in nicely on nose rides, the other one feels great fast, turns great, it did slip out on a couple of nose rides but to be fair the waves did hollow out, another nose ride held in good, the wave wasn't quite so hollow, all round, great fins". 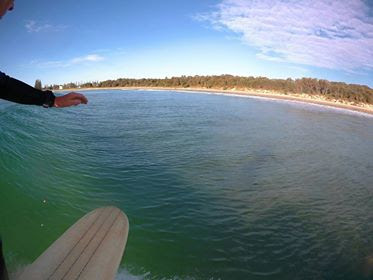 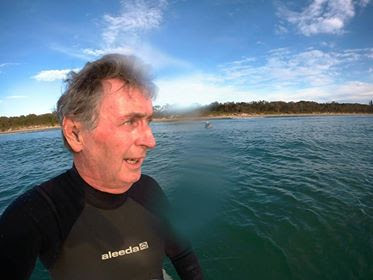 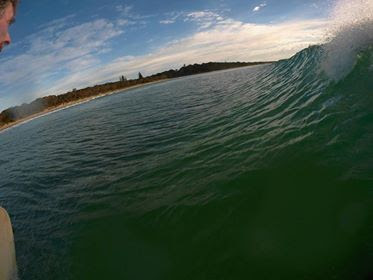